My buddy has a Bose Cinemate, probably the first one, from early 2000s. He said it was working great, it stopped working, packed it in the shed, and misplaced the remote. We wanted to use it as a general purpose music system instead of those little battery phone speakers. But you cant turn the darn thing on unless you have the remote. So I got a couple of universal remotes at skycraft, a hughes hrmc-11 and an hrmc-15, dled the manuals, and tried to enter the bose codes from the manuals. Some dude on utube posted a video on how to replace the ir receiver on the interface box. We took the interface box apart, and sure enough, there wasnt anything coming out of the ir receiver when hitting it with several kinds of remotes. So I went to skycraft and got an ir receiver and soldered that in, and now we get output from the ir receiver when pointing a remote at it. But no turnon yet. So I found this bose ir protocol pdf that said it was very similar to the nec ir protocol, and had the bose codes for onoff, volup and voldn. So I whipped up a little arduino app that twiddled a pin at the same 560us on and 1.690usec off for a '1' bit and something else for a '0' bit (see? This msg is ontopic for avrs) using an ir diode, but no turnon still. So now I call in yet another favor from the avrfreaks. Anyone got a bose cinemate? Any way to capture the IR out waveform? Bose said theyd email me the service manual, but they didnt. You can only beat on this dead horse for so long before it becomes a losing proposition. Thanks in advance. If Chapman knows how to fix this I'll just REMOVED hat.

I'll look at my Crestron Files and see if I have anything that has the codes in it.  I can then look at what the timing is for you and upload some files.

There are a lot of remotes for the Bose Cinemate series on Ebay for very little money.  Might be worth it to look at that avenue if your buddy remembers what the remote looked like.  Fastest too.

I have the codes for the Lifestyle products, which I would not be surprised if they worked on the Cinemate.  a Couple things though:

Your timing is off for a '1' quite a bit.(no pun intended)

I did a Google search of "nec ir protocol arduino" and there are a boatload of links on how to do this.

I have an account at Crestron to be able to access their database of IR codes and All they have are the codes for the Lifestyle series devices like I do, so there is not going to be much more I can do for you sorry.

To me it would seem that the simplest solution would be to purchase a remote from Ebay....I do admit though that it's not as much fun as building your own.  Should you get the remote, and it works I would be willing to read the remote with a special device I have from Crestron and provide you the codes so you can build your own custom unit.  All you would have to do is send me the remote.  It would take less than a day.

You got anything on topic for this subject?

I thought the part about the timing would interest you as the spec you posted was incorrect.  You had 1.68 microseconds, but the spec I posted had 1.68 milliseconds, so I figured you might want to check your notes that's all.  I also thought the Ebay route for a used, remote might be of interest as you would have a working model as a reference to hack to create your own custom unit.

I also thought you would appreciate that I bothered to look at a database I have for consumer electronics IR codes, and then made the effort to check the bigger database.

Guess I thought wrong all the way around, but at least I tried to help you aout.

Well it appears that the lettering is un-readable so I do not know what it says, but if it has anything to do with what I removed in your OP, I'll just put the warning out now that patience is running thin.

I had nothing to do with the removal of the avatar, or the post.

I had to Google that expression. Most of the hits were regarding linux. I think recent South Park episodes sum up the situation. 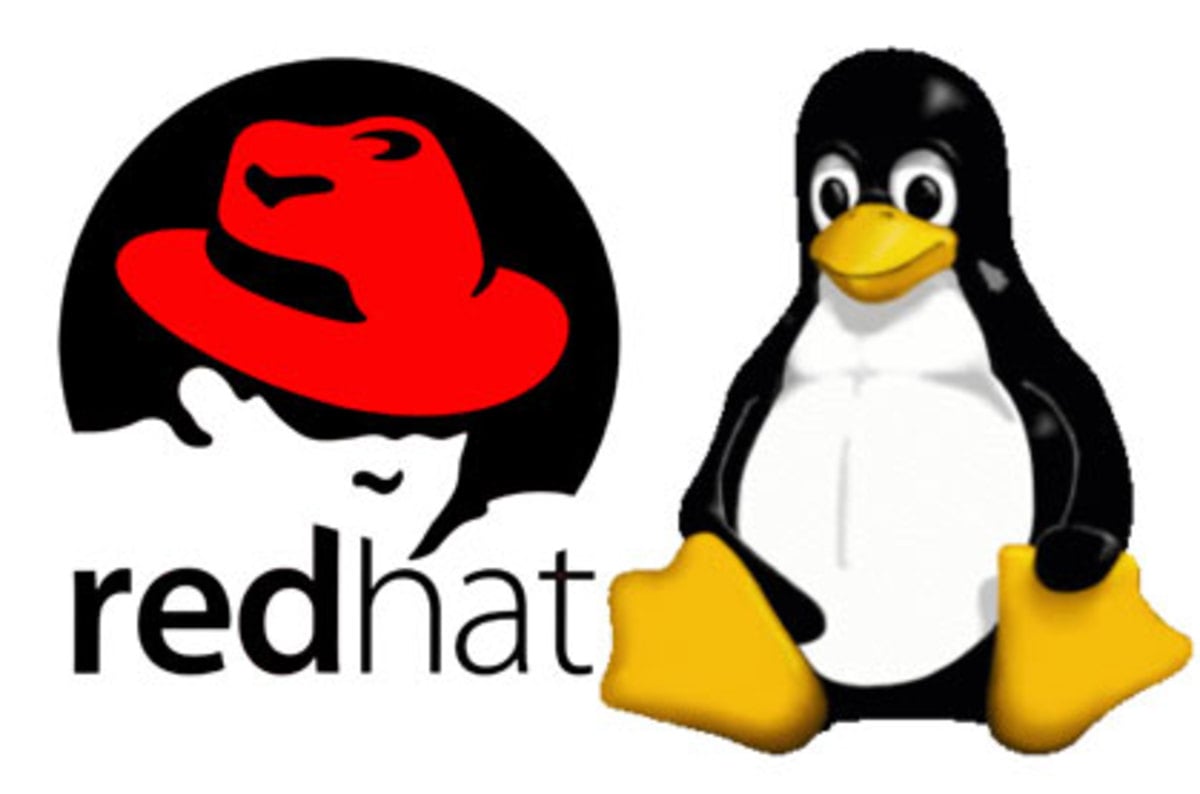 You're joining the growing band of Linux users? Wise choice!